EDITORIALE: The End of an Era

Goran Hadzic, age 52, the last wanted war criminal from the Balkan upheavals, was arrested this morning. Hadzic was found in a modest village of 300 inhabitants in Vojvodina, close to Novi Sad, a major Serbian town best-known nowadays for the popular European music festival,  EXIT. The indicted, who lacked any apparent disguise, simply did not much resemble his old Wanted posters, which had set  a bounty of one million euros on his head.  The Serbian police who seized Hadzic say that the reward will go unclaimed.

Hadzic was arrested while trying to sell a Modigliani painting. This artwork, the portrait of an unknown man, that surfaced on world art scene recently, was certified genuine by the Modigliani institute in Rome.   The official owner is a close friend of Hadzic, whose house has been searched by police several times in the past.

Goran Hadzic was once the leader of the rebel republic “Srpska Krajina”  in Croatia, a Serbian-ethnic splinter territory that appeared during the bloody breakup of Yugoslavia.  As a regional warlord, Hadzic received political cover from Slobodan Milosevic.  Ethnic cleansing, criminal trafficking and massive looting ensued in the turf he controlled.  The most  notorious tragedy was the brutal siege of the city of Vukovar, which was shelled into rubble.
Before the war, Hadzic had been a modest warehouse manager, a blue-collar Communist businessman who managed logistics and stockpiles.  As his nation collapsed and state-failure set in, he suddenly found a new career as an outspoken ethnic politician. He then became a powerful black-marketeer and a warlord. Also a secret agent on several sides.

Hadzic and his henchmen flourished on the chaotic Croatian-Serbian border, where guns and black money made anything possible.   Allied with the notorious paramilitary group the Scorpions (whose trial I followed in 2006 in Belgrade), Hadzic ran the many rackets that sprang up in the zone, including gasoline, wood.  He was one of a class of gangster patriot-businessmen with the courage to kill and loot.  They always had the covert backing of the Serbian state, so many became rich.  Hadzic was close to Arkan, the Yugoslav ex-spy and leader of the Tiger militia.  In the chaos of the 1990s, Arkan’s black markets publicly offered diesel, cigarettes, stolen artworks, jewelry, rugs, anything that would sell.

Arkan’s widow, the turbofolk diva Ceca Raznatovic, is currently under house arrest for embezzling millions of euros from a soccer team.  I can vividly remember the scandal when Ceca was denounced, live on television, for flaunting stolen jewelry.  Her accuser, sobbing uncontrollably, shouted that Arkan’s soldiers had stolen her necklace and murdered her family.

Ceca simply brazened it out at the time, and her accuser was lucky to escape being murdered for raising her voice on TV.  Legions of innocent people suffered in similar ways, and the war-criminal marauders, such as Arkan and Hadzic, were simply the figureheads for the dark ship-of-state of Milosevic ( Hadzic called his boat a small one trailing the big one).   Overloaded by looting, that boat finally capsized.  Years later, and Hadzic was still raffling off stray valuables to get by.  It was finally Modigliani’s “unknown man” who doomed him.

When arrested, Goran Hadzic had fake identity papers and a pistol,  but he offered the police no resistance. Hadzic even offered a sporting wisecrack, saying:   One does not have to be a basketball player to see that the ball has hit the net.

This is the formal end of a dark era which lasted  twenty years.    Carla del Ponte, once the long-frustrated president of the Hague Tribunal, made a press appearance to mark this conclusion to her work.   The president of Serbia, Boris Tadic, expressed his satisfaction with this action of the Serbian police.      Of course many injustices remain unrepressed, there are graves that yawn open, the NGOs will be busy for years to come, but the last swaggering villain has been hissed off the stage.   The era of mayhem  is history yet to be written however. 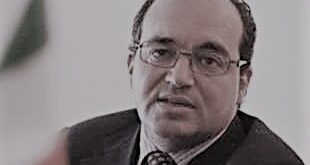 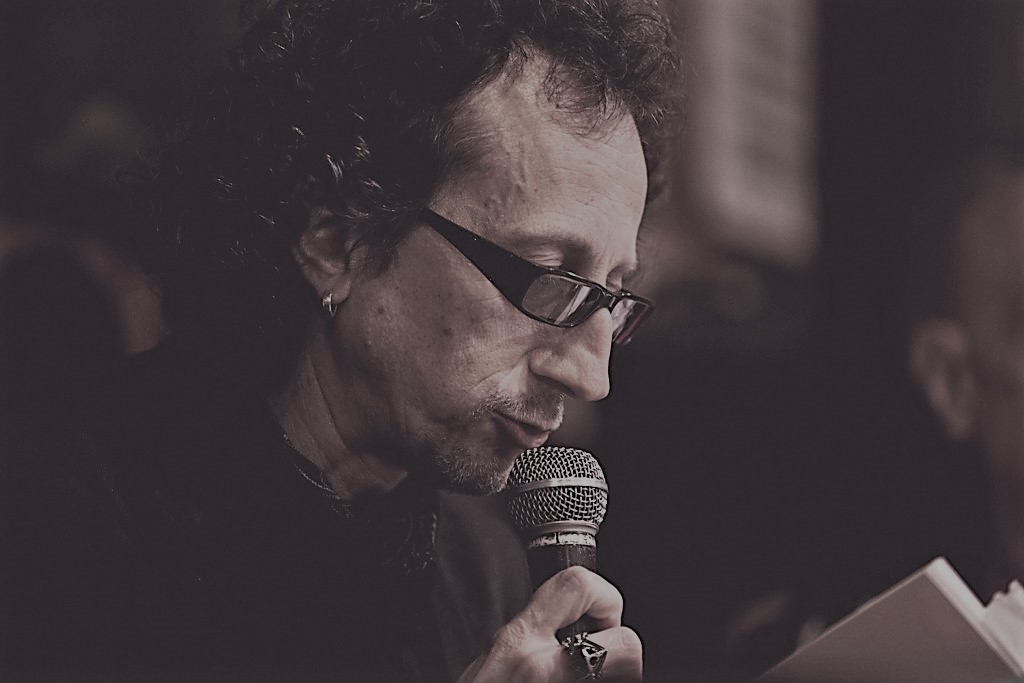